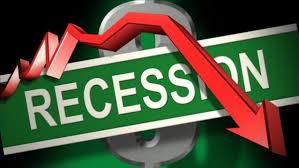 Contact the Thomas & Kauffman Team today if you would like to buy or sell a home in the Austin metro area – (512) 730-1252 or info@AustinTxHomeSales.com.

We're always available to help out, get in touch with us any time, or shoot us an email.

Thank you for contacting us, we'll get back to you shortly.

Sorry, we are unable to send your message at the moment. Please try again later.